The Hunting Shack began business in 1968 when Bill Campbell first commercially produced ammunition. He had been loading for personal use and friends for many years prior to the beginning of this venture. That same year we incorporated and “The Hunting Shack, Inc.” was in business. The name originated from the appearance of the building as it resembled a shack.

As success continued in law enforcement market with our practice and duty ammunition we began a rapid expansion into the commercial market with our Cowboy Action®, Self Defense, and Match ammunition, things were rolling along for The Hunting Shack, Inc. On September 18th, 1987 we experienced a fire that consumed, the home of The Hunting Shack, in East Missoula, Montana. It was a total loss.

In an effort to rebuild the business, Bill Campbell and his family moved it to their home to Stevensville, Montana providing The Hunting Shack, Inc. with a new “shack” and begin picking up the pieces and starting all over again. As the ammunition business steadily grew through the 90’s, we expanded and outgrew our facilities.

With the construction of the new secure facility finished, in December 1999, we moved into our current location. In an effort to make sure a fire could never happen again, The Hunting Shack, Inc. worked closely with Montana State officials and the local Fire Department to construct our new home not only for the safety of our employees but safe for the surrounding community. The new facility has grown to a total 40,000 sq. ft. of space that is used for our production process and sits on an 18 acres compound.

The Hunting Shack, Inc. currently services some of the largest retailers, distributors and law enforcement needs in the nation with ammunition and components. Not only do we offer our products in the U.S., but we have an ever expanding export division. The Hunting Shack, Inc. has been awarded several U.S. Government and foreign military contracts for our sniper rounds and other high-end ammunition needs.

Throughout its history, The Hunting Shack, Inc. has taken great care and pride in itself on producing the highest quality ammunition available to the market. The Campbell family and team have a combined commercial loading experience of over 100 years. We are proud to say we have come a long way since 1968 when Bill first began reloading for others and we appreciate you coming along for the ride. 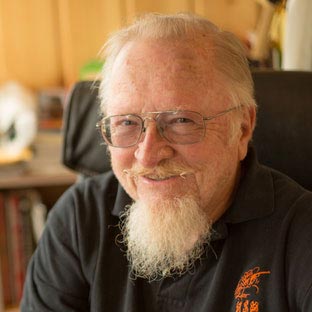 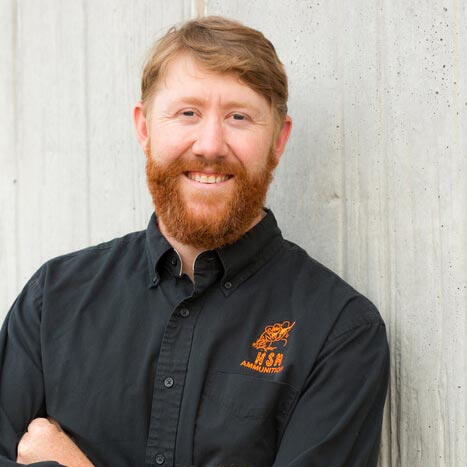