Hand-loaded Accuracy Straight From The Box 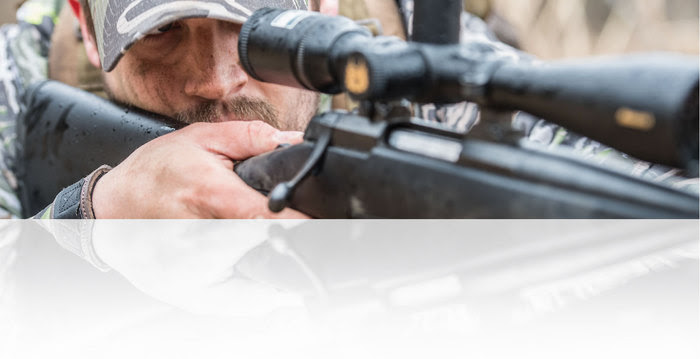 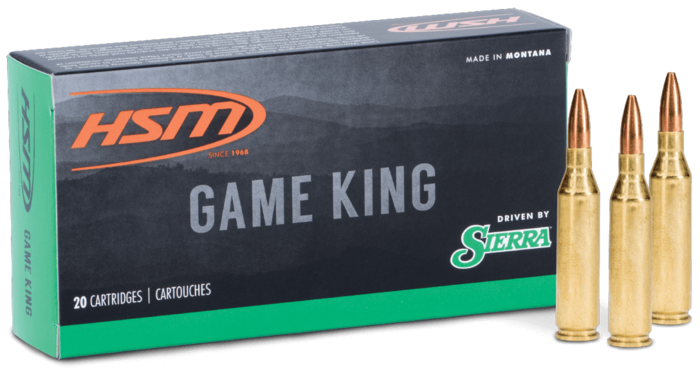 A new line of extraordinary hunting cartridges changes the paradigm of what to expect from a factory round. That describes HSM’s NEW! TIPPING POINT to a T. Match grade accuracy combined with a payoff of extreme terminal results. 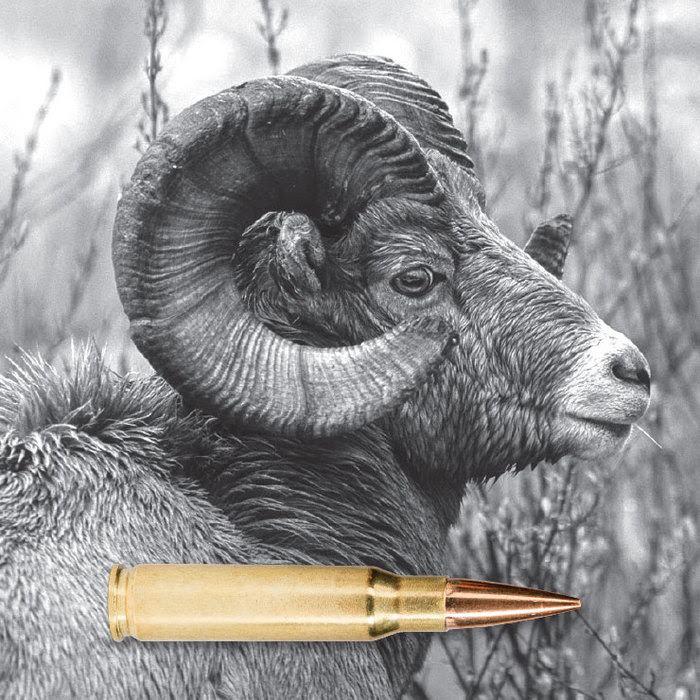 HSM Ammunition has a comprehensive variety of hunting rounds to fit specific situations. Each one crafted to perform flawlessly, always with deadly accuracy. When it matters—choose HSM. 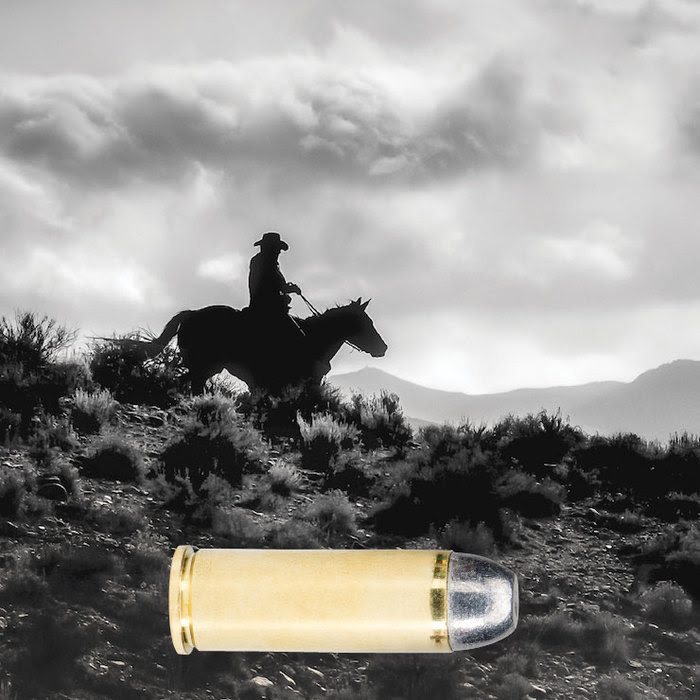 When ya’ll round 'em up and count 'em, who has more to offer a cowboy than HSM? More calibers. More selection. Both pistol and rifle. 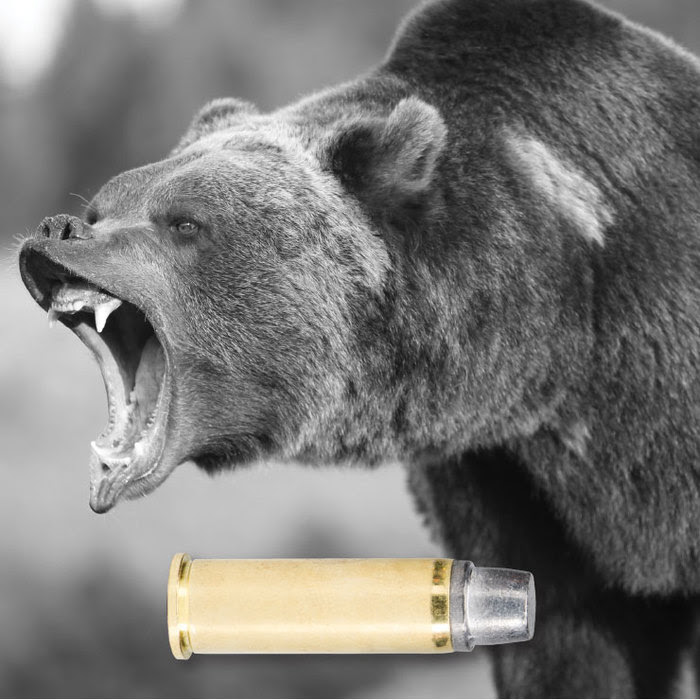 It pays to be ever-vigilant. Especially in territory that could prove to be treacherous. That's why HSM's exclusive Bear Load has been a popular seller since its introduction. 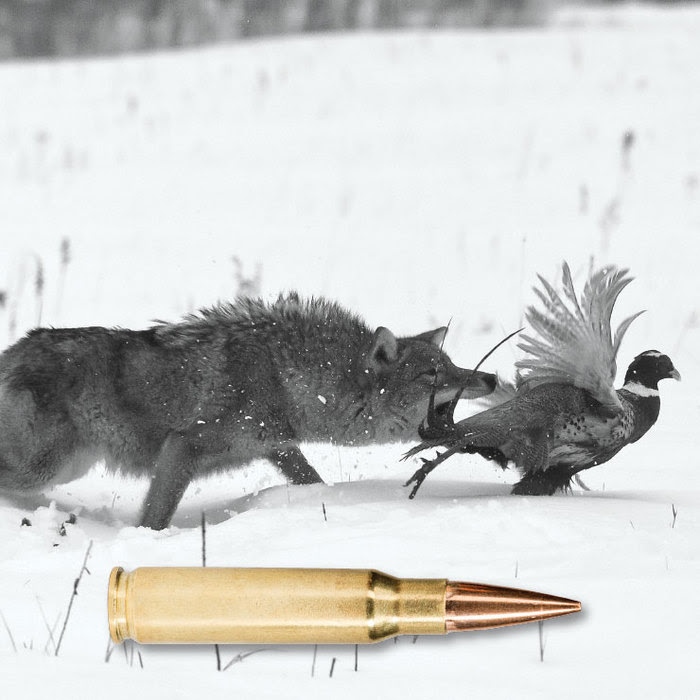 HSM Varmint loads employ the same degree of engineering thoroughness as articulate HSM Match ammo. Accuracy again is at the apex of consideration when each component is chosen. 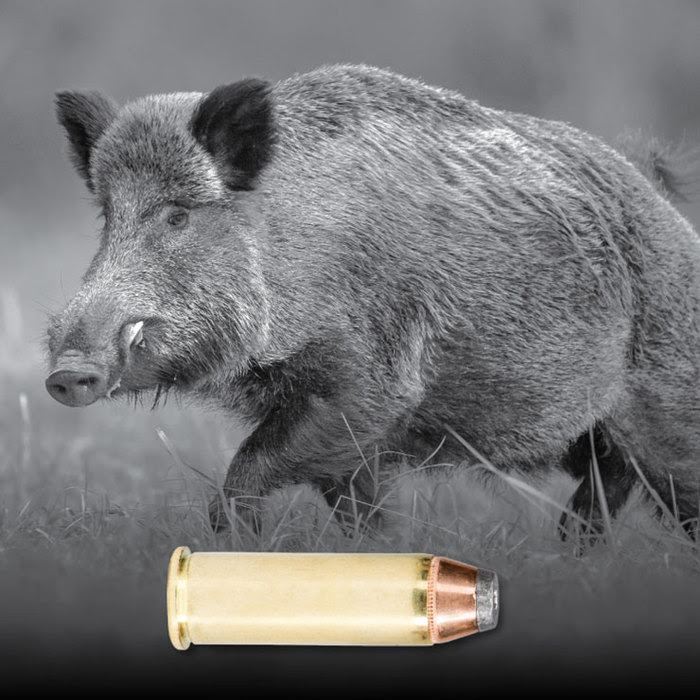 The ultimate for dedicated handgun hunters. Available in the very best eight calibers to consider for big-bore handgun hunting. Each load calibrated to maximize performance and accuracy. 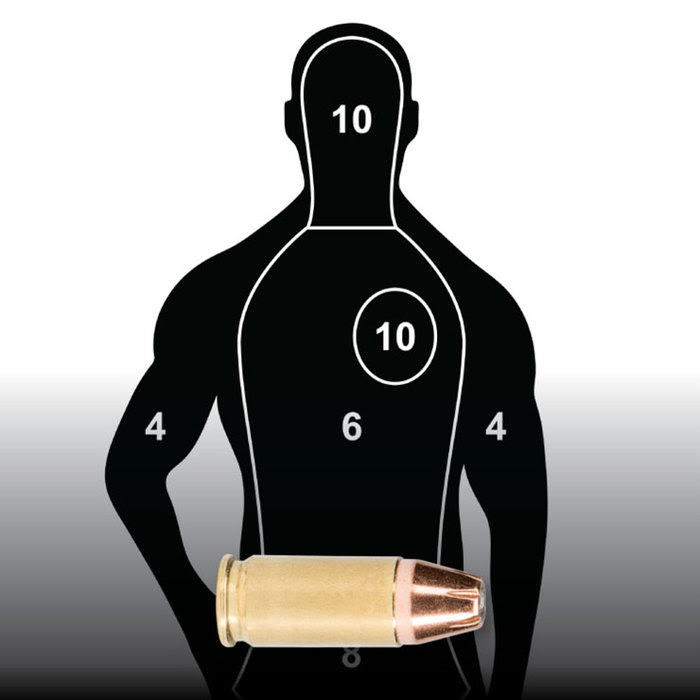 How important is your choice of ammunition for home protection and self-defense? Critical! HSM provides the all-important solution to answering that question. For training and stand-ready employment both. 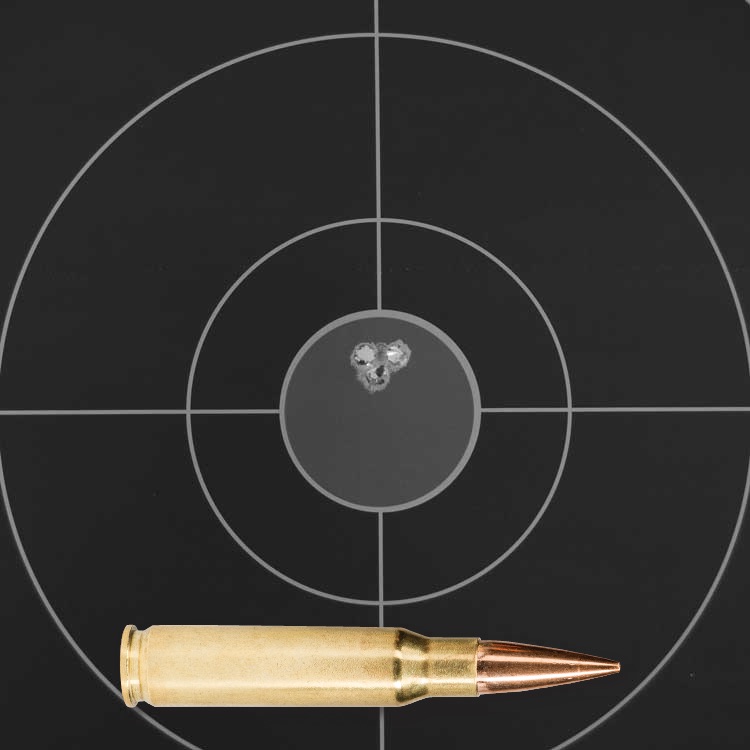 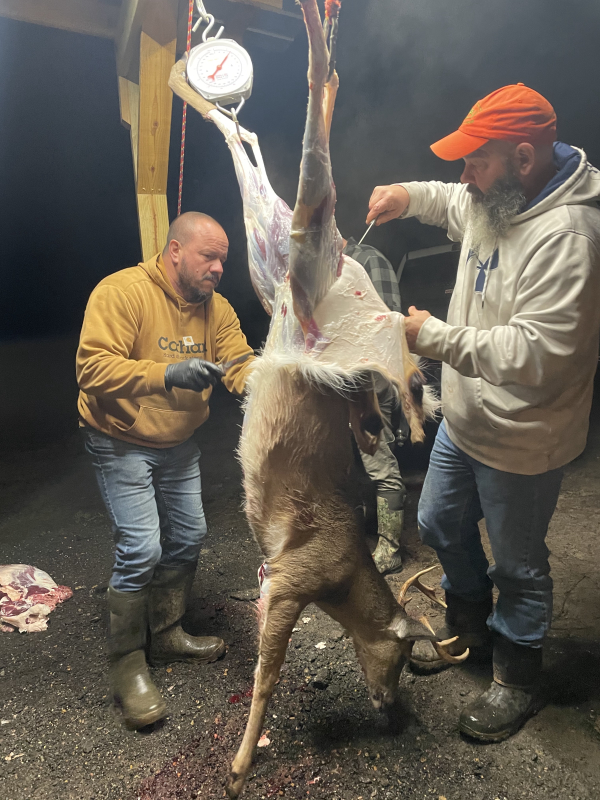 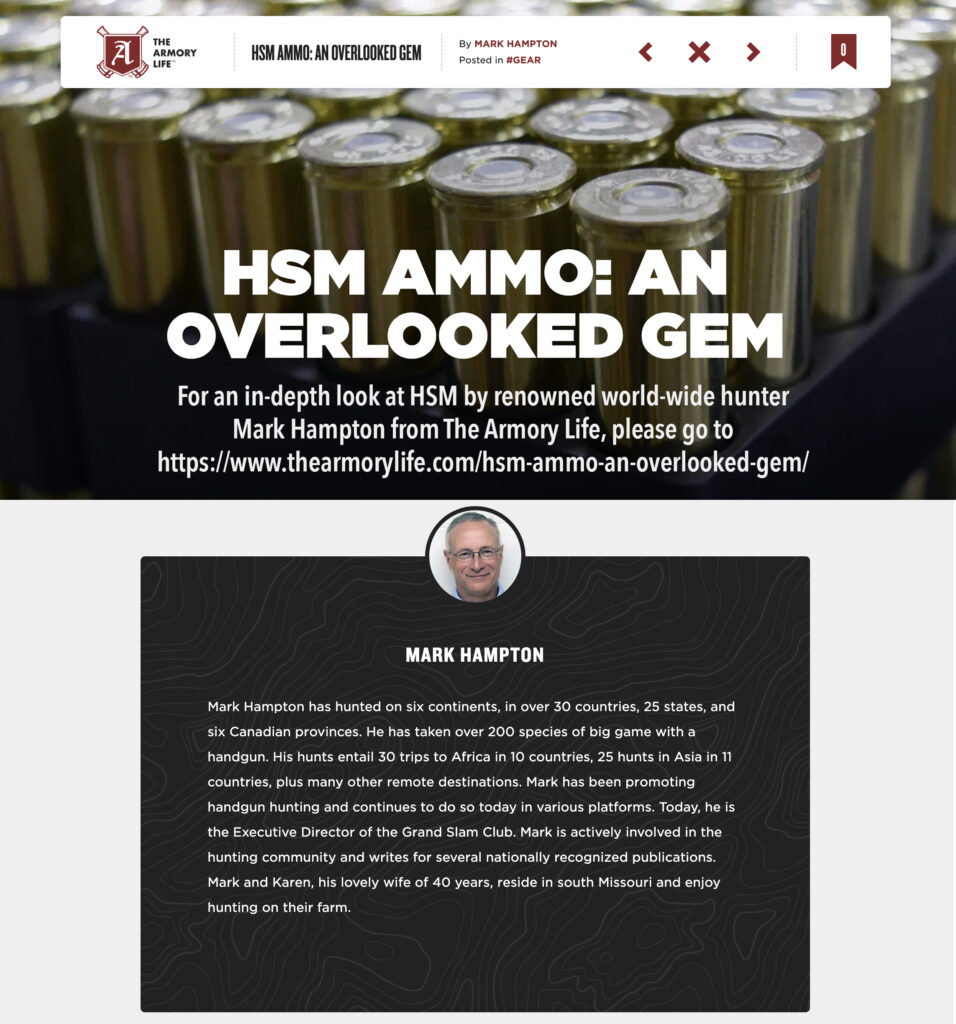 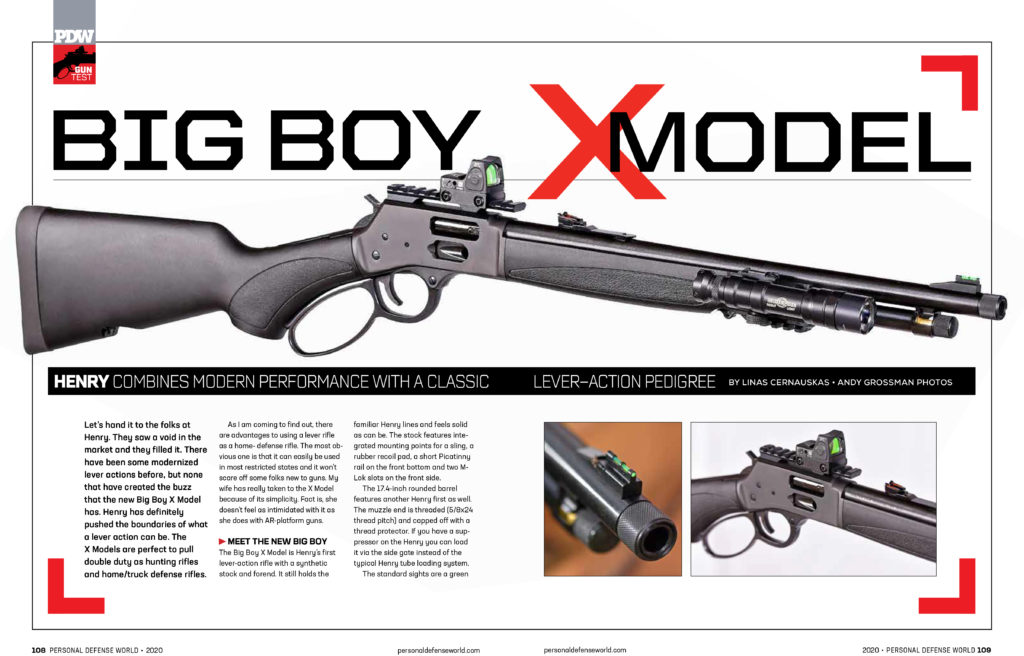 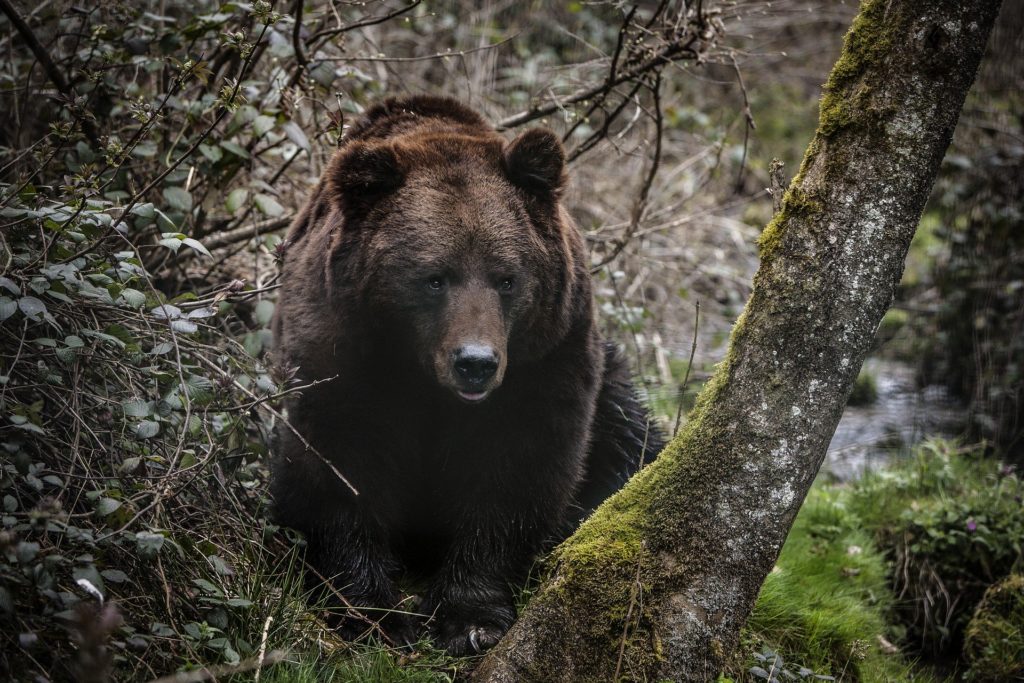 Occasionally one of our customers share an amazing story. Please read about Ken Ledeau's encounter with a bear while walking in the Dupuyer, Montana area. 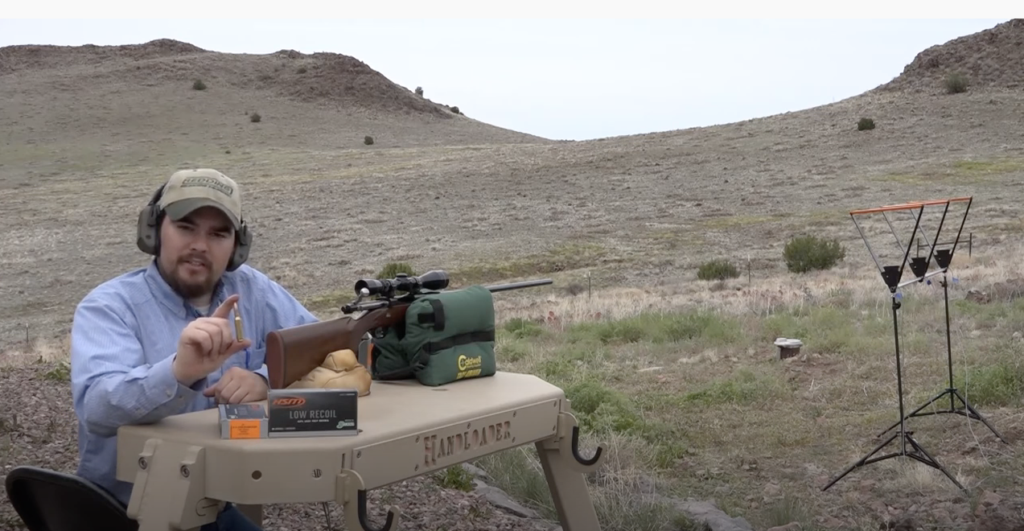 Handloader Magazine took our Low Recoil 6.5 Creedmoor out for a test run. They tested through three different rifles, a Ruger, Iowa, and AR-10. 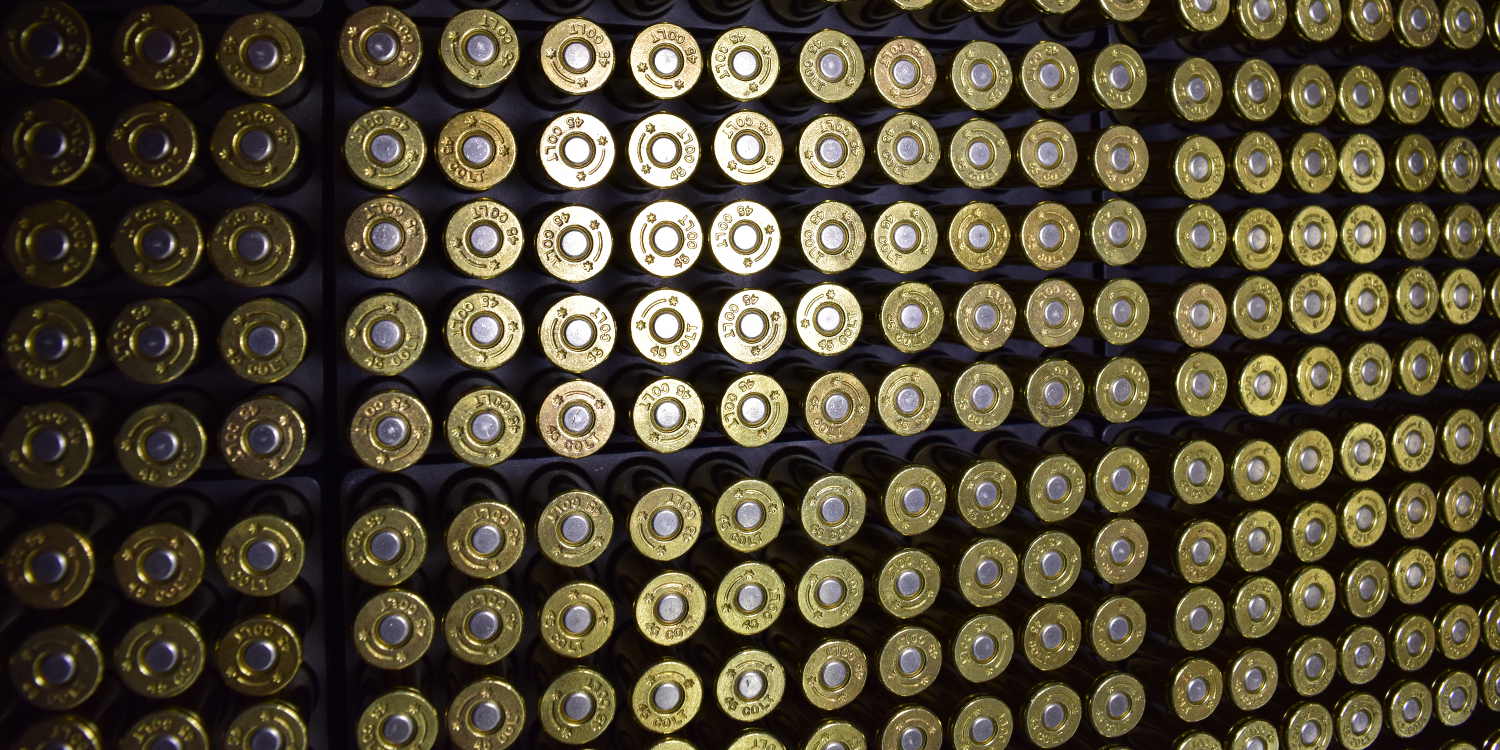 Due to increasing concerns over COVID-19, we have resulted in closing our front office for walk-in traffic. We are still here producing ammunition as quickly and efficiently as ever. We are asking that if you would like to purchase ammunition that you call ahead and pay for by credit card, we will be glad to bring it out to your car. We appreciate your time and cooperation with this as we work through this uncharted territory. If we can all work together, do our part, we will flatten this curve and be back to a normality in no time. Have your best day yet! HSM crew

The idea is to take a factory cartridge, insert it into a single-shot handgun and make a one-shot kill at an ethical distance on a whitetail deer. Not so hard, right? 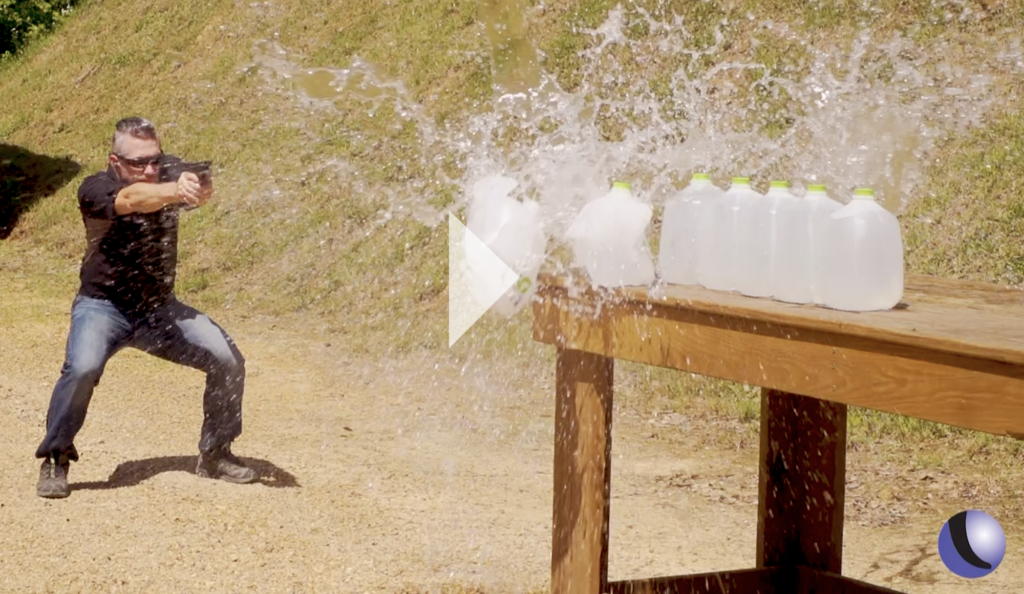